Here’s the 2019 Stanley Cup Final Game 7 between the Blues and Bruins remixed as the classic NHL ’94 video game. 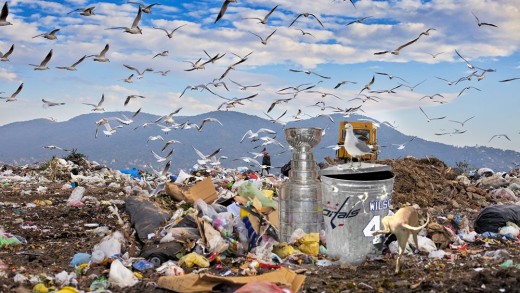 Tom Wilson’s Day with the Cup (by @gburgcole) 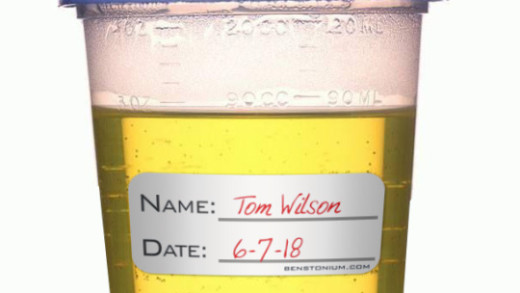 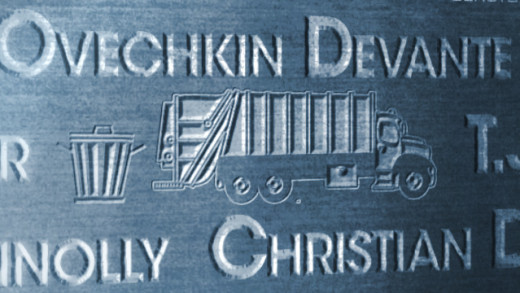 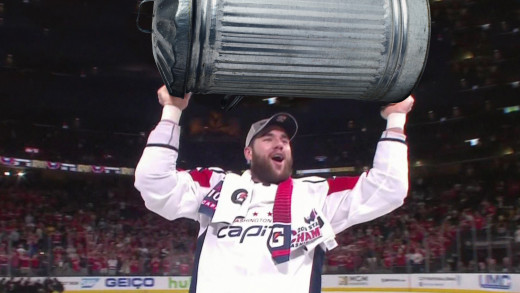 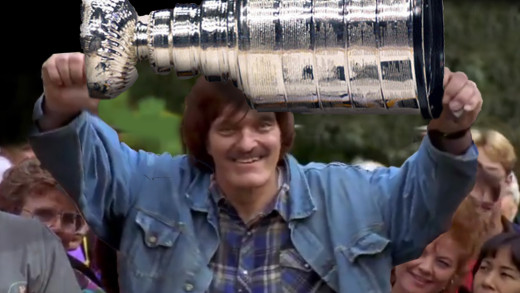 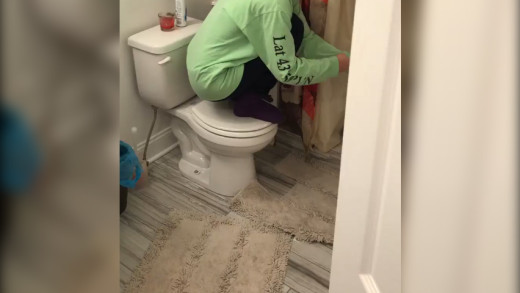 Here’s the viral video of the girls getting the rat out of their house, sync’d up with Mike Lange’s 2009 Stanley Cup call. Enjoy! 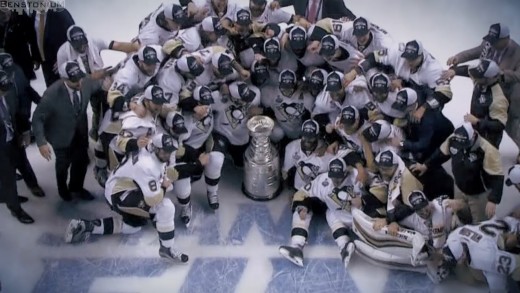 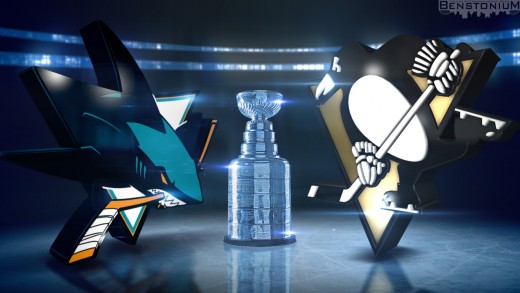 There’s only one thing left to play for.  The final series begins tonight.

13305017
Parody of the Cialis commercials featuring the New England Patriots and their deflated balls. You’re headed to the Super Bowl, but your game still feels

6941765
Antonio Brown uses the “crane kick” against the Browns in this parody of The Karate Kid.

Made in the Burgh – “A Clockwork Orange”

57
Benstonium re-imagines classic films as if they were “Made In The Burgh”.  In this iconic scene from A Clockwork Orange, the visual stimulation of some

68
After his team’s playoff hopes go down the toilet, Coach Tomlin holds his last press conference of the season and, of course, is joined by