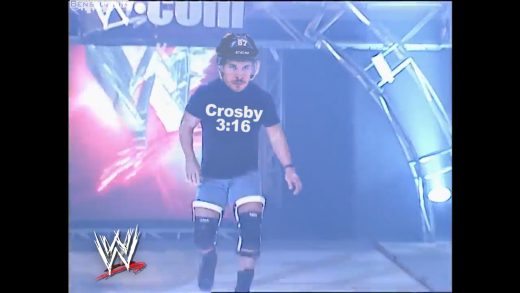 Mah gawd… Stone Cold Sidney Crosby is back for Game Seven against the Rangers. 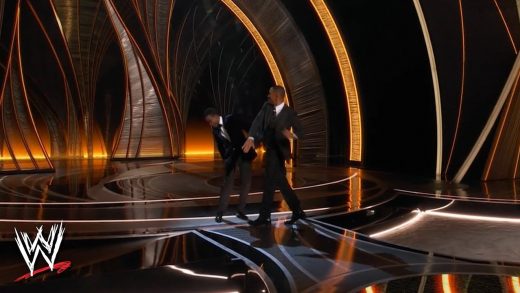 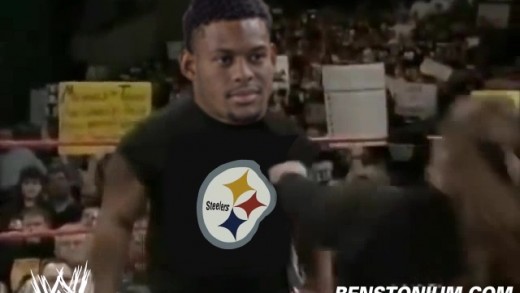 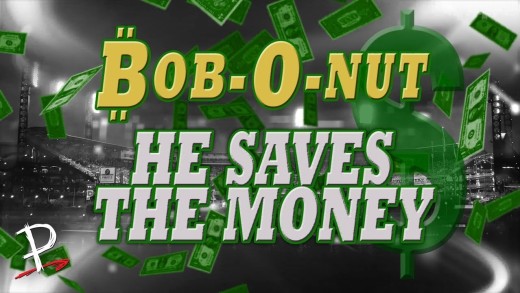 A WWE entrance video for Pirates’ owner Bob Nutting in the style of Shane McMahon’s. Here Comes The Nutting! 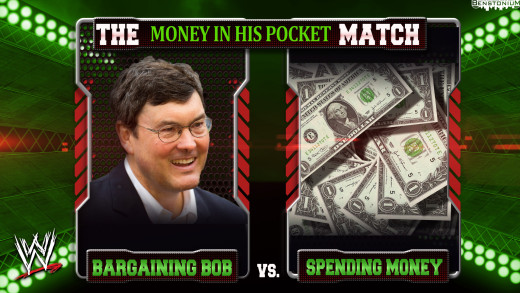 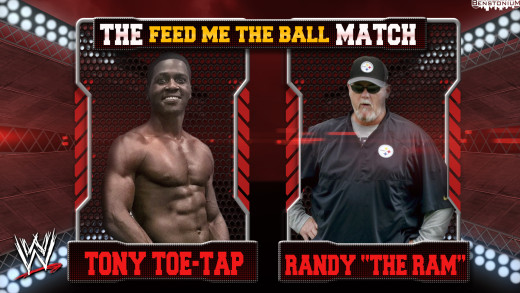 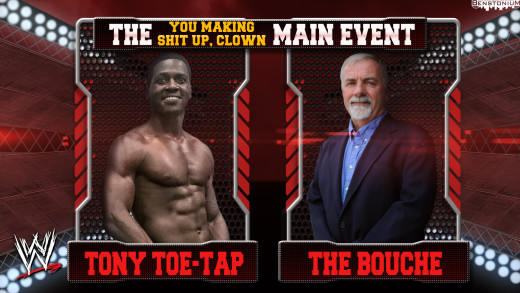 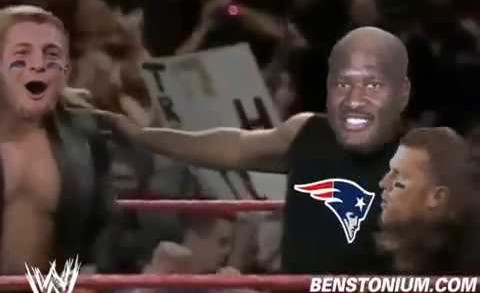 In a shocking heel turn, Deebo has joined the Patriots. Mah gawd! 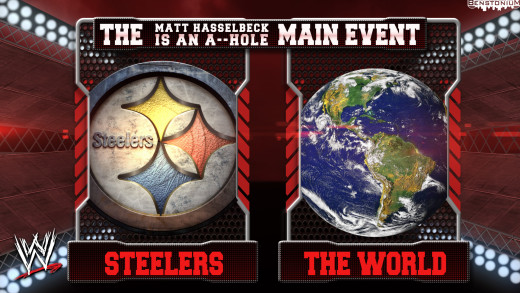 WWE Matchup – Steelers vs. The World 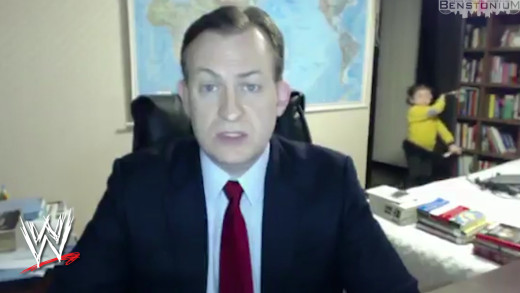 There’s a video going viral this morning of a BBC interview getting interrupted by the guy’s whole family.  Here’s the WWE remix. 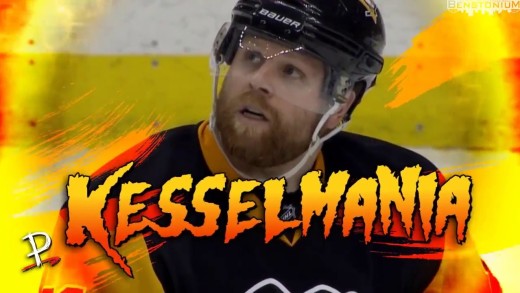 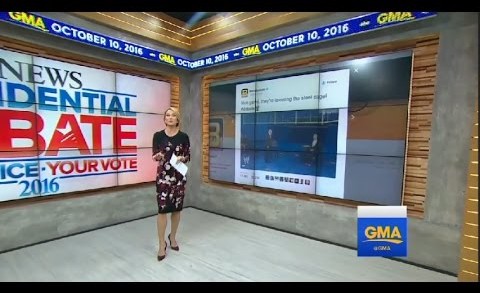 Benstonium’s viral tweet about the presidential debate made it onto Good Morning America. The GIF became one of the most viral tweets during the debate, being seen 2 million times in less than 12 hours. Mah gawd, they're lowering the steel cage! #debate pic.twitter.com/dZI6dQAfVj — Benstonium (@Benstonium) October 10, 2016