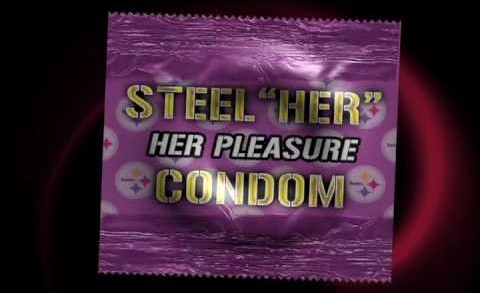 One of the more controversial Benstonium videos, “Steeler Condoms” is a double-entendre filled commercial for a Pittsburgh football themed prophylactic. 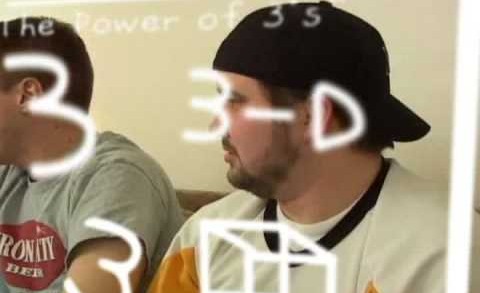 A parody of the Bud Light Drinkability commercials with a Pittsburgh theme. 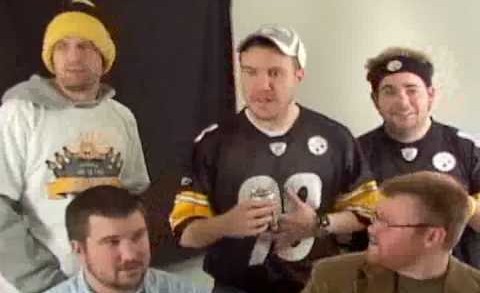 An Iron City commercial where Coach Mike Tomlin’s press conference is overrun by an ass-grabbing streaker. 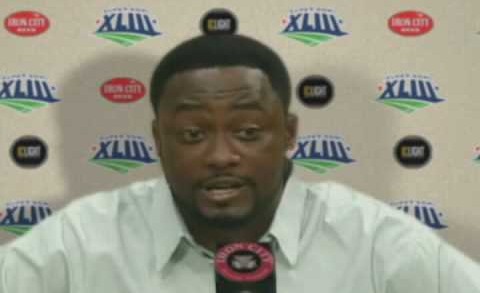 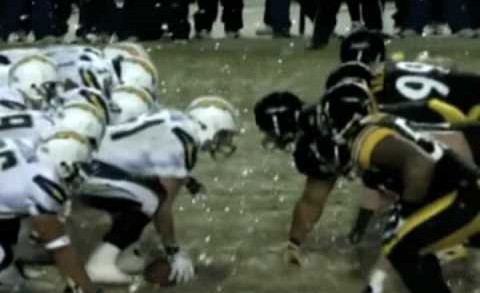 This is my version of the Gatorade commercials entitled “League of Clutch”. This involves the Pittsburgh Steelers’ Road to Super Bowl XLIII.

A NEW Iron City commercial featuring Coach Mike Tomlin and a bunch of drunk yinzers trying to buy a portion of the Steelers. 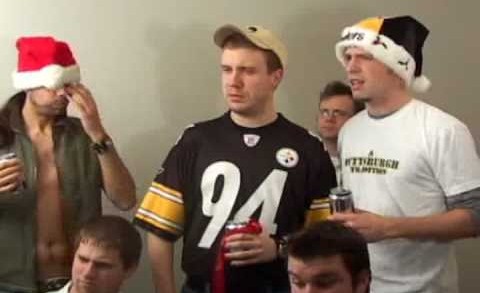 The “Iron City Guys” are back with a NEW X-Mas version of the popular Coors Light commercials featuring Steelers’ head coach Mike Tomlin, a bunch of drunk yinzers, and Santa. 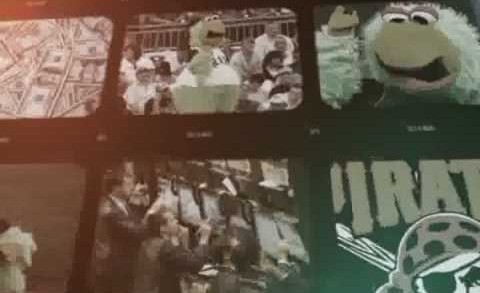 A parody of political attack ads used by McCain against Obama involving the Pittsburgh sports mascots The Pirate Parrot, IceBurgh, and even Steely McBeam. 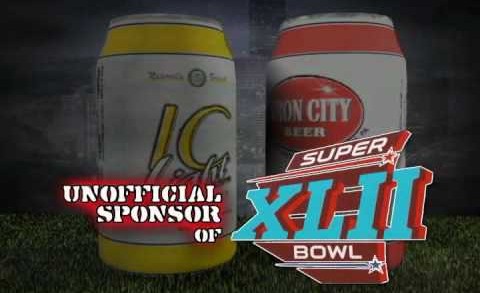 The “Iron City Guys” are back for the Super Bowl with their Pittsburgh version of the popular Coors Light commercials featuring Steelers’ head coach Mike Tomlin. This video regards the homeless situation in the City of Pittsburgh.

A Pittsburgh version of the popular Coors Light commercials featuring Steelers’ head coach Mike Tomlin and a bunch of drunk yinzers. In this video, one of the “Iron City Guys” has had too much I.C. Light and trouble ensues. Courtesy of Benson and Benstonium.com 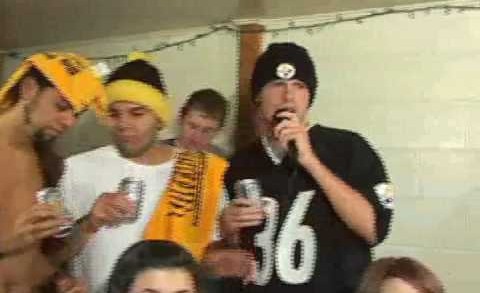